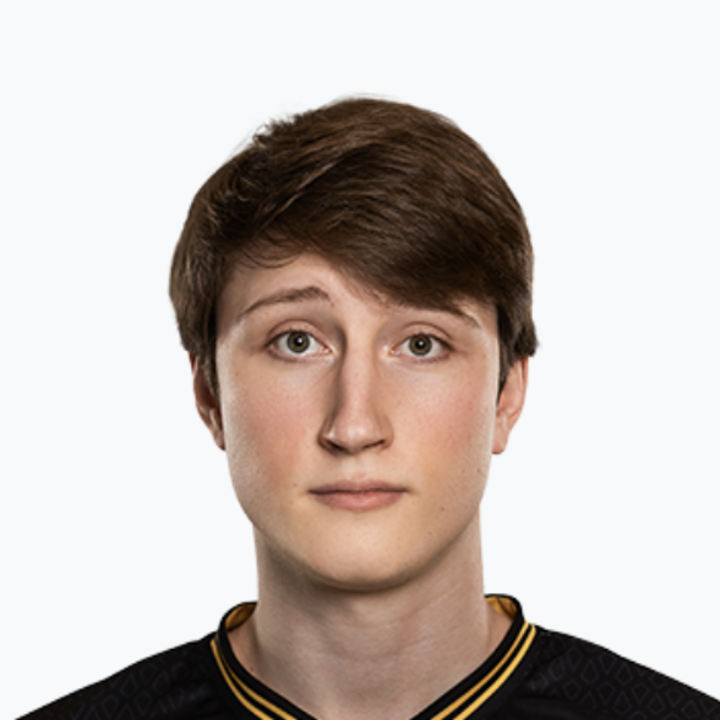 Niles plays Top for Golden Guardians. He formerly played for Maryville University after receiving a full-ride scholarship to play there, and is a 2019 College League of Legends (CLOL) Champion. 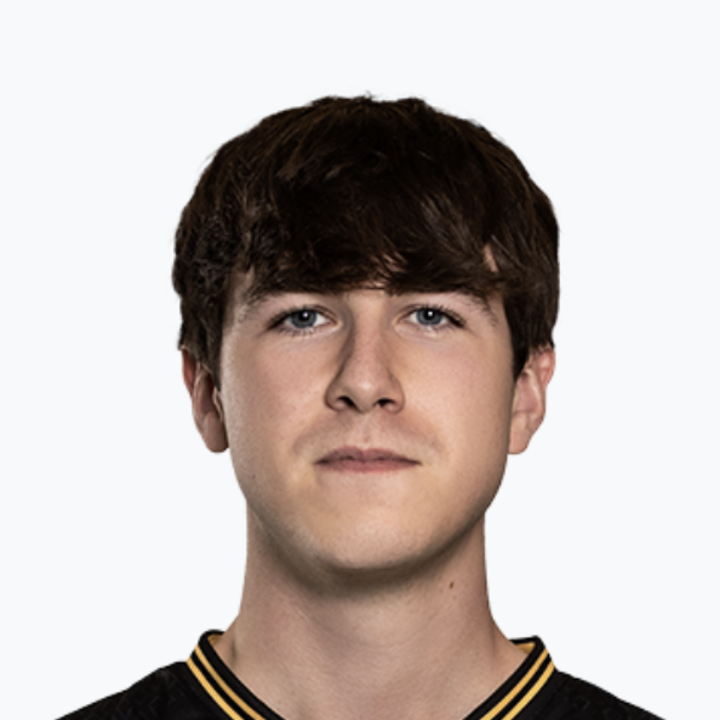 Iconic plays Jungle for Golden Guardians. He formerly played for Maryville University along with Niles. 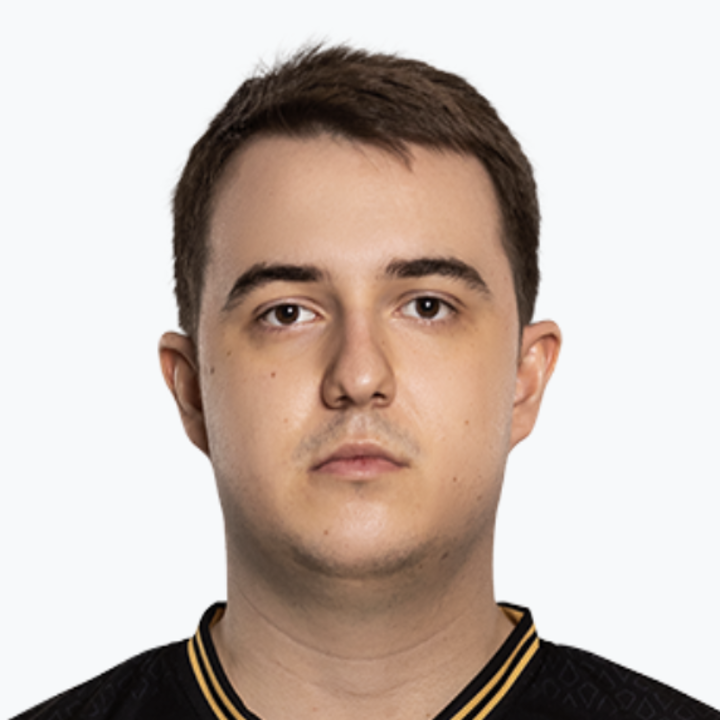 Ablazeolive plays Mid lane for the Golden Guardians LCS team. He previously played midlane for GG Academy and TSM Academy. Ablazeolive got to the LCS by competing in the 2017 scouting grounds where he was the 7th overall draft pick. 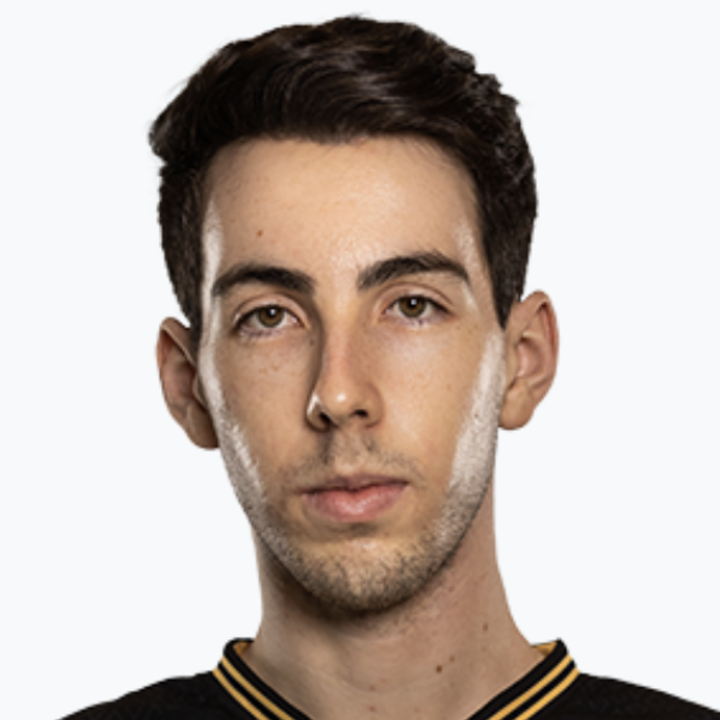 Stixxay is the AD Carry for Golden Guardians. He spent the last five years between CLG and CLG Academy, helping the team to a LCS 2016 Spring Playoff Championship 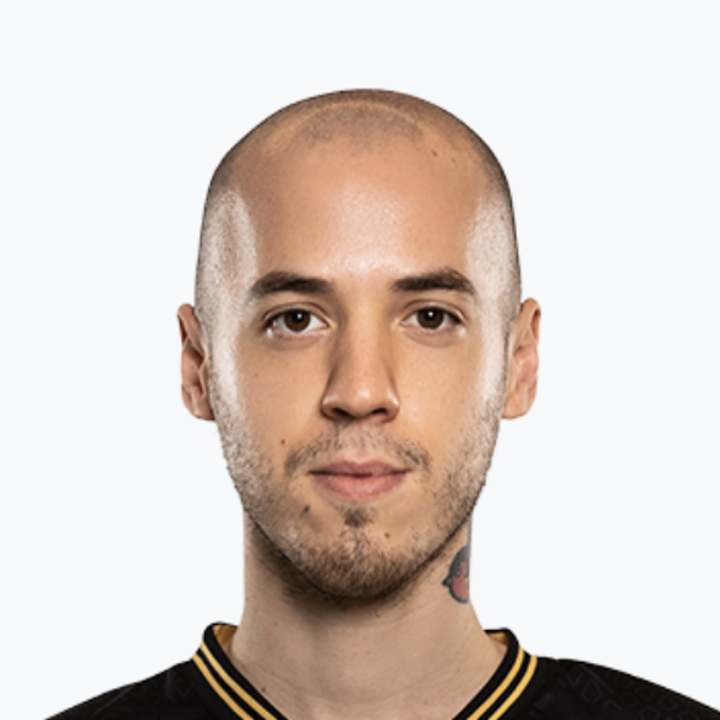 Newbie plays Support for Golden Guardians Academy. Marcos, a native of Argentina, joins GG after two years with All Knights of the Latin America League (LLA), where he was two-time MVP in 2020. He was also the first Latin American player to hit Challenger on the KR servers. 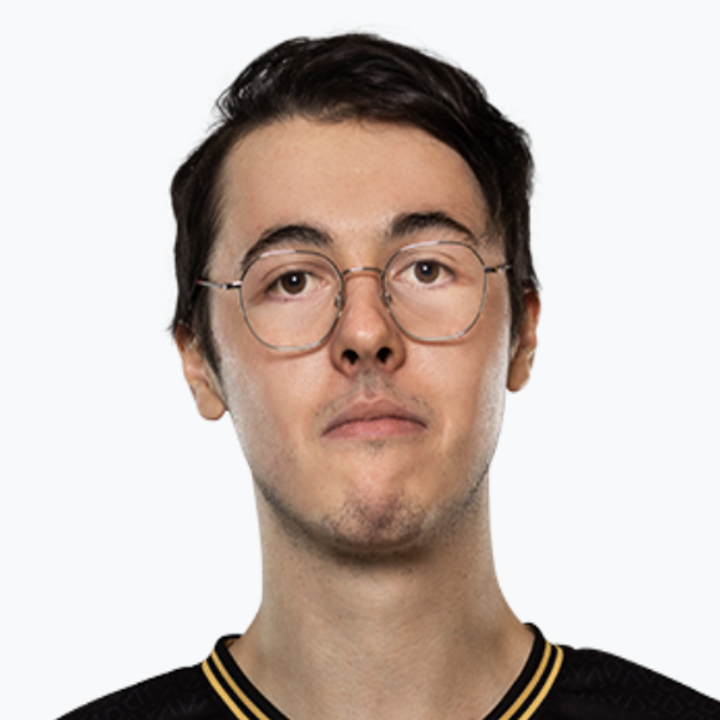 Tally plays Top for Golden Guardians Academy. He previously competed at mid for Legacy Esports of the Oceanic Pro League, where he led the team to back-to-back OPL Championships and an appearance at Worlds 2020. 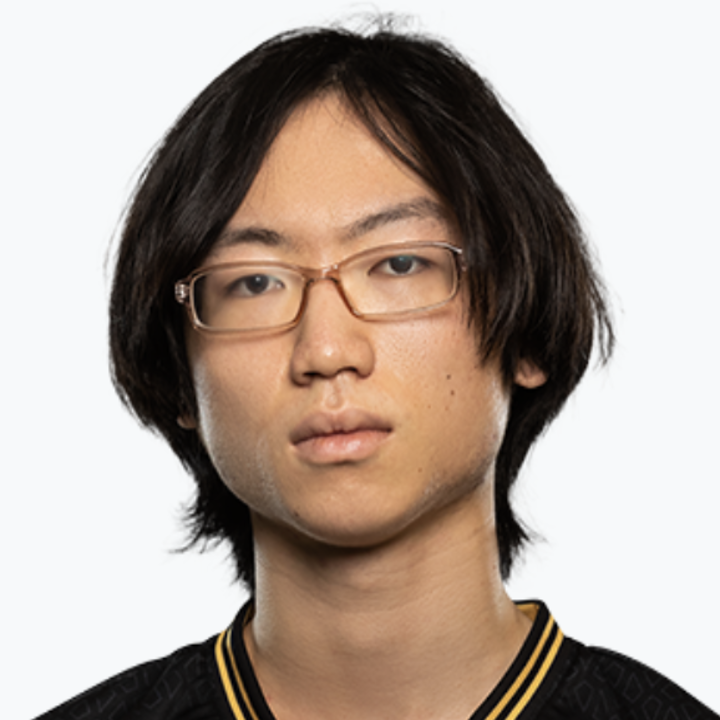 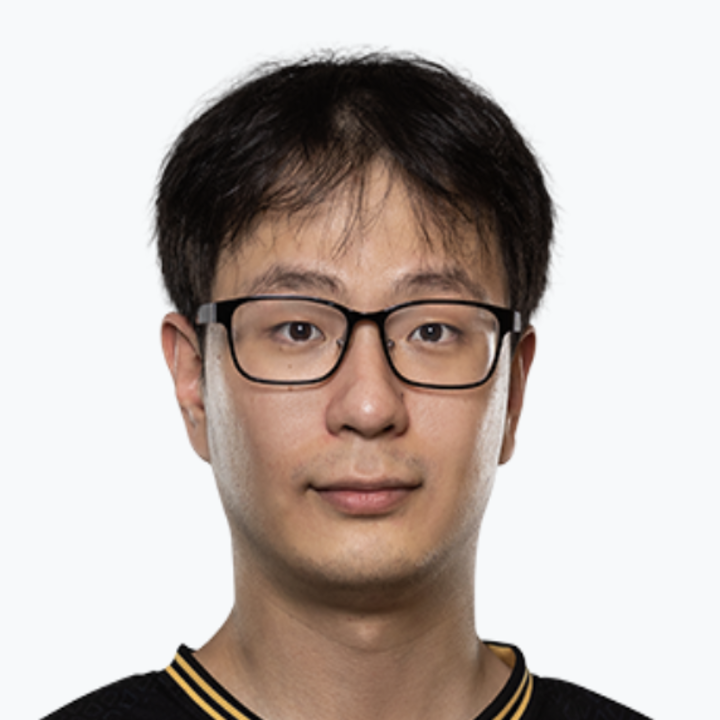 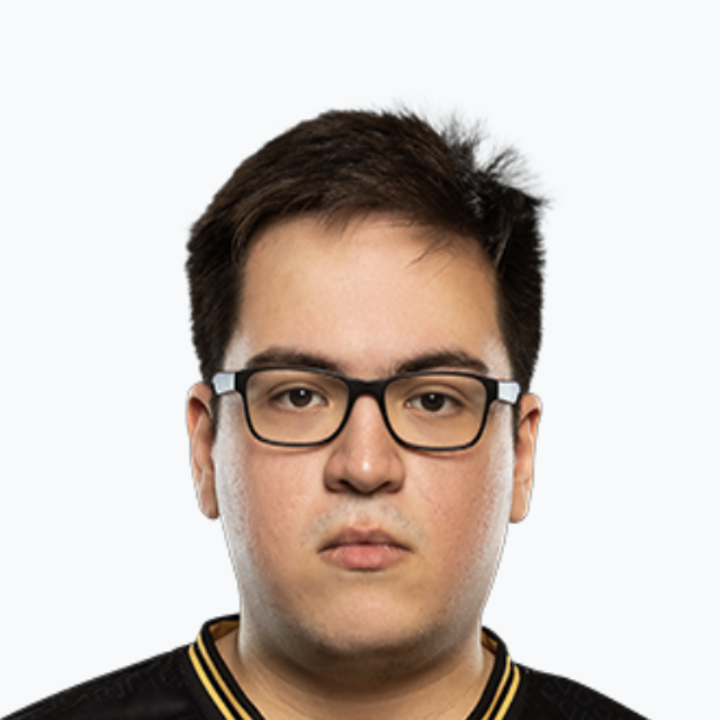 Prismal plays Bot lane for the Golden Guardians Academy team. He spent the past two seasons as bot for 100 Thieves Academy where he helped the team to a 2019 NA Academy Summer Split Championship. 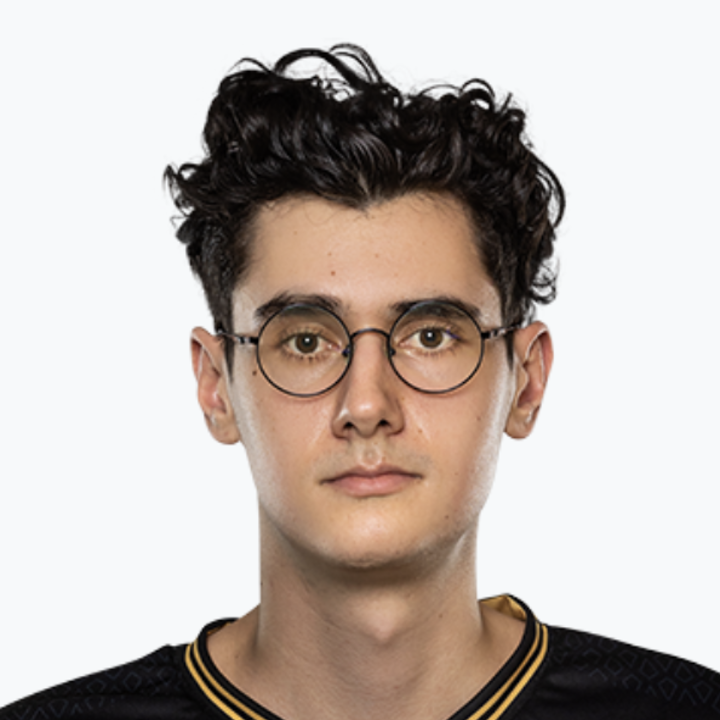 Chime plays support for the Golden Guardians Academy team. He joined GGA prior to the 2020 Summer Split, helping the team earn a playoff appearance after finishing the split in fourth place (10-8 record).

Caero is a former Hearthstone pro, earning multiple championships including at the Masters Tour 2019 Las Vegas. A native of Fort Worth, Texas, Caero previously streamed for Team Liquid from 2015-2019. He has also held rank 1 in standard play in Hearthstone multiple times.

Absterge joins the Golden Guardians with multiple 1st tournament wins, including the MGN WoW Tournament and the GCDTV NA Spring Finals 1. In addition, he has multiple AWC Qualifier Cups under his belt. Absterge and his Golden Guardians teammates Pikaboo, Jellybeans and Wizk are the founding fathers of The Move, a WoW team that placed 2nd at the Arena World Championship 2018. The Virginia native has a strong love for koalas.

Pikaboo, one of the top rogue players in the world, has been in the professional WoW scene since 2014 and has made multiple top-four Blizzcon appearances since then. He and his Golden Guardians teammates Absterge, Jellybeans and Wizk are the founding fathers of The Move, a WoW team that placed second at the Arena World Championship 2018. Pikaboo is currently finishing a Bachelor of Arts in Communications and Media Studies at Sonoma State University.

Wizk, a native of Houston, Texas, has been playing WoW since 2004 when he was just seven years old. He and his Golden Guardians teammates Absterge, Jellybeans and Pikaboo are the founding fathers of The Move, a WoW team that placed second at the Arena World Championship 2018.

Jellybeans appeared in his first tournament in 2014, and since then has placed top five in seven tournaments throughout North America winning four cups. He and his Golden Guardians teammates Absterge, Pikaboo and Wizk are the founding fathers of The Move, a WoW team that placed second at the Arena World Championship 2018. The Louisiana native is currently studying at the University of New Orleans.

JB is the healer for the Golden Guardians MDI team.

Zain was most recently named the Genesis 7 Super Smash Bros. Melee champion with his largest premiere tournament win on January 26 in Oakland. Prior to Genesis 7, Zain placed first at DreamHack Rotterdam 2019 and Shine 2018 in Boston. The Virginia native joined the professional Super Smash Bros. Melee professional scene in 2015 and graduated with a degree in business information technology from Virginia Tech in 2018.