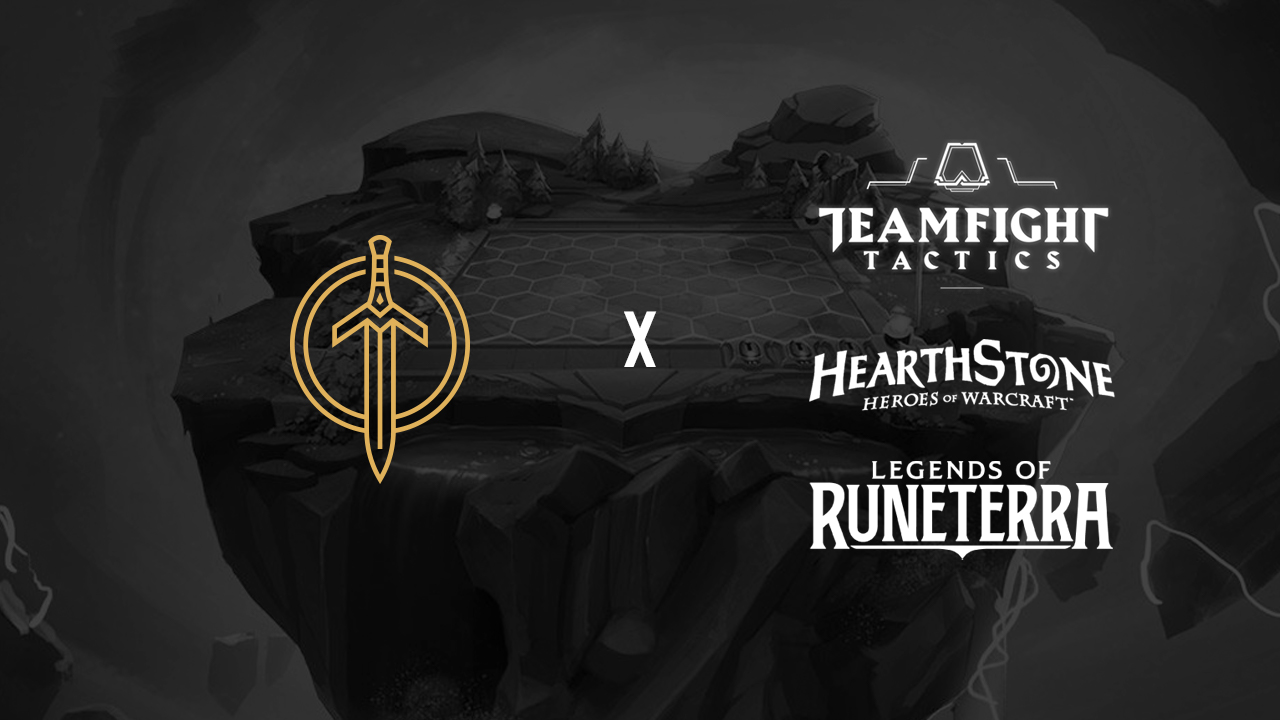 As part of Golden Guardians first expansion, we are reaching the growing genre of Autobattlers / Card Games with an extremely competitive roster:

While these three will be competing individually, each of them have strong claims of being the top of the autobattler genre. Becca recently competed in two Riot TFT tournaments. At this past LoL All-Star 2019 competition, she took 1st place in the first round of the competition. She also made an appearance at the Rise of the Elements Invitational, where she made it to the second day of competition alongside now teammate TidesofTime. TidesofTime recently moved from TFT to Hearthstone Battlegrounds upon its release, holding rank #1 in the autobattler for a long time, as well as the first to hit 8k rating in the mode. Lastly, DeliciousMilkGG has been dominating the ranked mode of TFT, holding 1st and 2nd rank for a prolonged time in the mode’s short lifespan. As of 12/18, he holds 1st place with 1200 LP, 200 LP over the next highest person.

Together these three are well versed in a variety of games with dominance in their current titles. We are really excited to see them participate in upcoming competitions. You can read more about them each below:

Andrew “TidesofTime” Biessener Biessener joins GG with experience as a professional Hearthstone and Dota 2 player, earning multiple tournament wins since he began competing in 2012. Since then he has been famous for picking up new games quickly, and has ranked top 10 worldwide in Gwent, Autochess, Dota 2, Hearthstone, Eternal, Magic the Gathering Arena, and Hearthstone Battlegrounds.

Rebecca “Becca” Cho Becca made history as the first competitor to become a finalist at the following three Teamfight Tactics tournaments: Twitch Rivals, Teamfight Tactics Rise of the Elements Invitational and the Legends and Littles Charity TFT Tournament at All-Star 2019. The Los Angeles native graduated from Boston College with a degree in sociology.