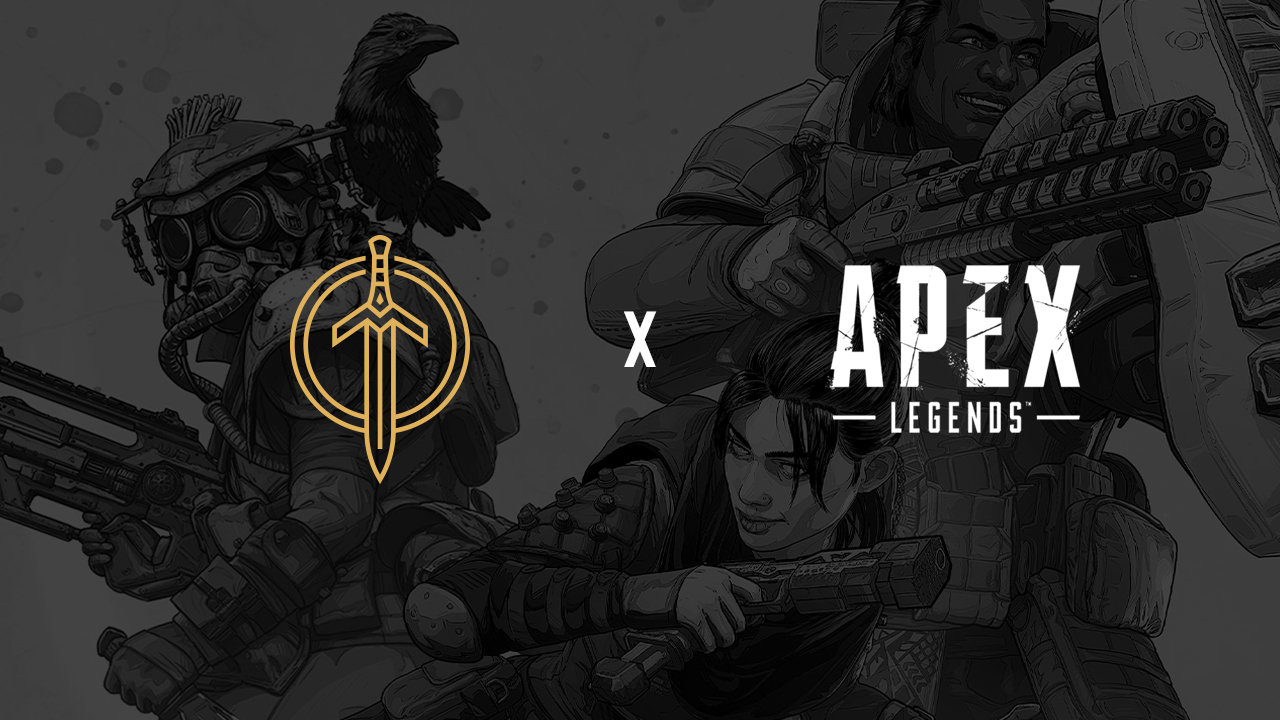 As part of Golden Guardians first expansion, we are taking a dive into the broader battle royale genre with an Apex team consisting of:

These three players join us from different paths. iiTzTimmy joins us as a self proclaimed memer streamer and one of the fastest growing players in the scene with over 500% growth in followers in the last 6 months on Twitch. Bronzey joins us after a few months with organization SoaR, where he racked up over $25k in prize money, largely from his 3rd place finish at TwitchCon San Diego. Lastly, Pfitter joins us as a pro player previously with the organization, Spacestation Gaming, where he competed on the road to TwitchCon and other competitions.

Together they will break Golden Guardians into the fresh battle royale genre. Since the space is still new, we can imagine our players participating in new BR’s as they are released in the coming years. First, we can expect them to compete in the Apex tournament just announced by EA with a 3 million dollar prize pool. With the competition starting Jan 25, we can expect some big wins up ahead.

To learn more about each of our competitors you can read their bios below:

Deston “Bronzey” Nguyen Bronzey joins the Golden Guardians after a stint of professional play with SoaR Gaming. At 19 years old, Bronzey has numerous top-three tournament placements including 1st place finishes at the DLive Tournament 1 and UGC Tournament. The Texas native is currently studying Computer Information Systems at the University of Houston.

Devon “Pfitter” Self Pfitter has been playing first person shooter games for over eight years and competed in Twitch Rivals Road to TwitchCon San Diego #1 North America and #2 in 2019. The 23-year-old Bay Area native played professionally with Spacestation Gaming in early 2019.