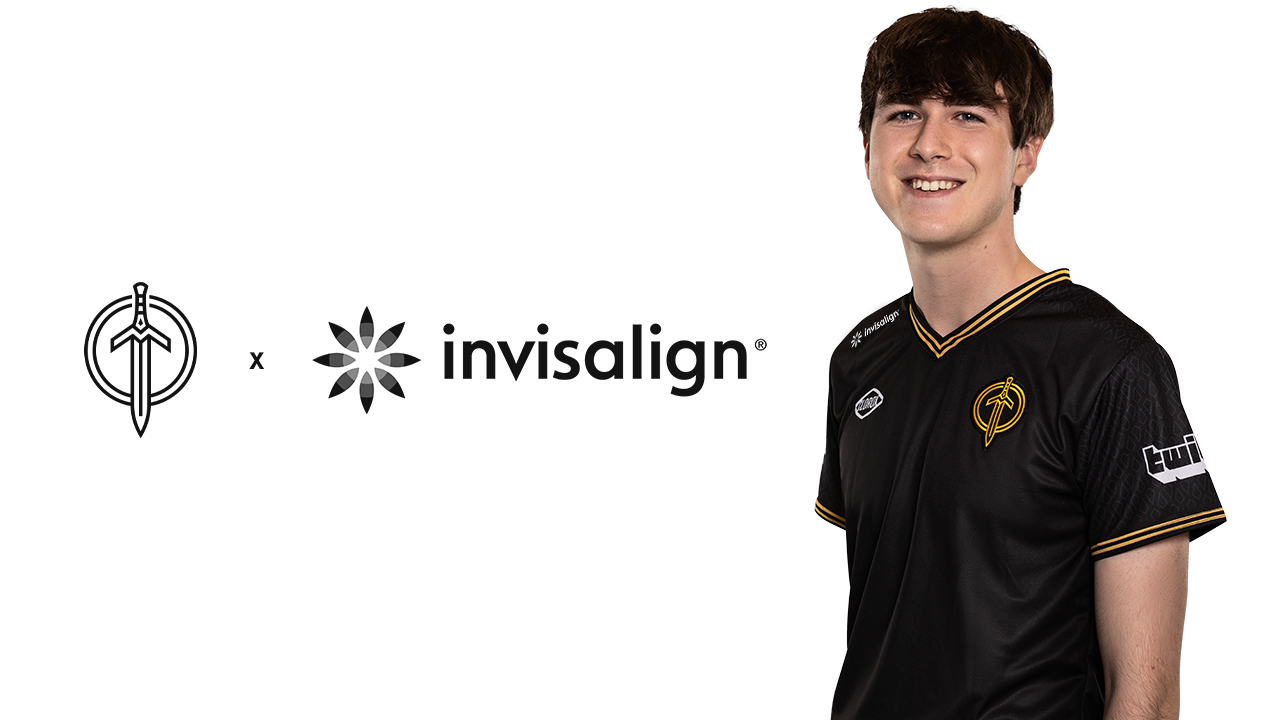 The Invisalign brand logo will be visible on the right shoulder of all Golden Guardians jerseys throughout the term of the agreement. The partnership will also include additional sales and marketing elements, including social media and digital branding on Twitch.

The Invisalign system is the most advanced clear aligner system in the world, used for straightening teeth with a series of custom-made aligners that are prescribed by Invisalign-trained dentists and orthodontists.

As part of the larger partnership across the Golden State Warriors and Santa Cruz Warriors, the Invisalign brand will be integrated into various fan engagement activations throughout the 2020-21 season.

About Align Technology, Inc. Align Technology designs and manufactures the Invisalign® system, the most advanced clear aligner system in the world, iTero® intraoral scanners and services, and CAD/CAM software. Align has helped treat over 9.6 million patients with the Invisalign system and is driving the evolution in digital dentistry with the iTero intraoral scanner and exocad CAD/CAM software − modernizing today’s practices by enabling enhanced digital orthodontic and restorative workflows to improve patient outcomes and practice efficiencies. Visit aligntech.com for more information.