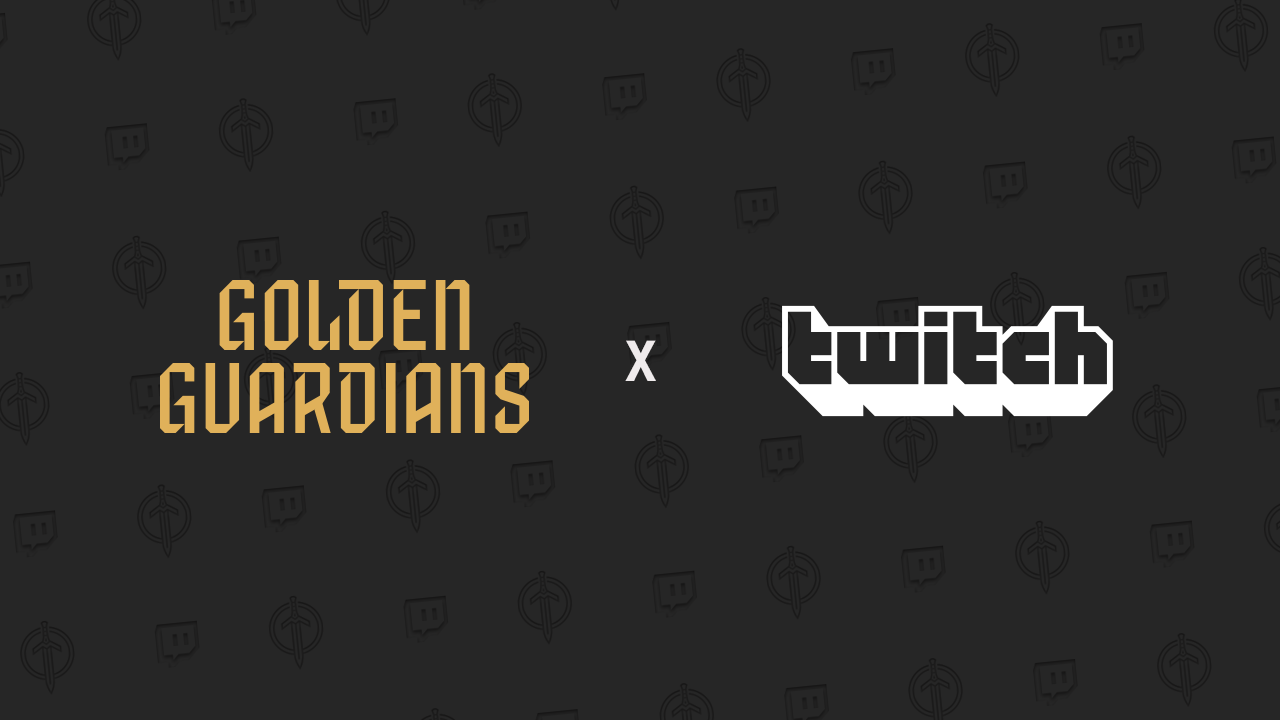 In addition to becoming a Twitch exclusive team, the Twitch logo will be visible on the left sleeve of all Golden Guardians jerseys.

“With so many new streaming platforms emerging, it was a priority for us to continue our partnership with Twitch, the most renowned platform in the industry,” said Hunter Leigh, Head of GSW Esports. “Twitch has always offered Golden Guardians fans a reliable place to engage with our pros, and we look forward to building on this relationship moving forward.”

“Esports and gaming have emerged as a medium to connect sports organizations with fans, and the Warriors have led that charge with the Golden Guardians,” said Cody Conners, Director of Partnerships North America at Twitch. “We are pleased to offer this roster of talented players a home in which to build a strong community.”

About Twitch Launched in 2011, Twitch is a global community that comes together each day to create multiplayer entertainment: unique, live, unpredictable experiences created by the interactions of millions. It brings the joy of co-op to everything, from casual gaming and world-class esports to anime marathons, music, and art streams. Twitch also hosts TwitchCon, the biggest community event of the year, where tens of thousands of people come together to celebrate and connect with others who share their interests and passions. Stay up to date on all things Twitch on Twitter and the Twitch Blog.