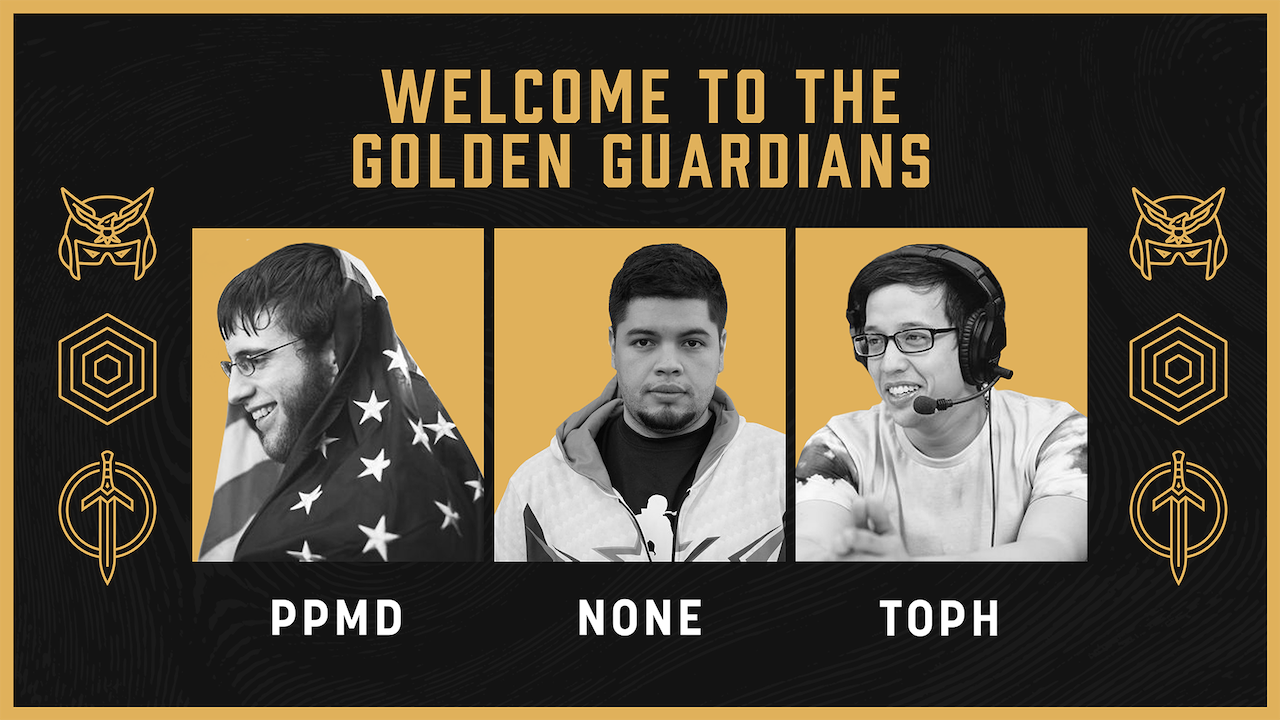 “Over the past year we’ve immersed ourselves in Smash’s grassroots community and are eager to continue to be an additive in the scene,” said Hunter Leigh, Head of GSW Esports. “Growing Smash means investing in the foundation that’s already been created, and we hope our fund provides locals around the country the financial support they need to grow.”

Founded in 2017, the Golden Guardians are an esports affiliate of the NBA’s Golden State Warriors. The Bay Area-based organization currently sponsors professionals competing in League of Legends, Super Smash Bros. Melee and World of Warcraft. For more information on the Golden Guardians, visit goldenguardians.com.