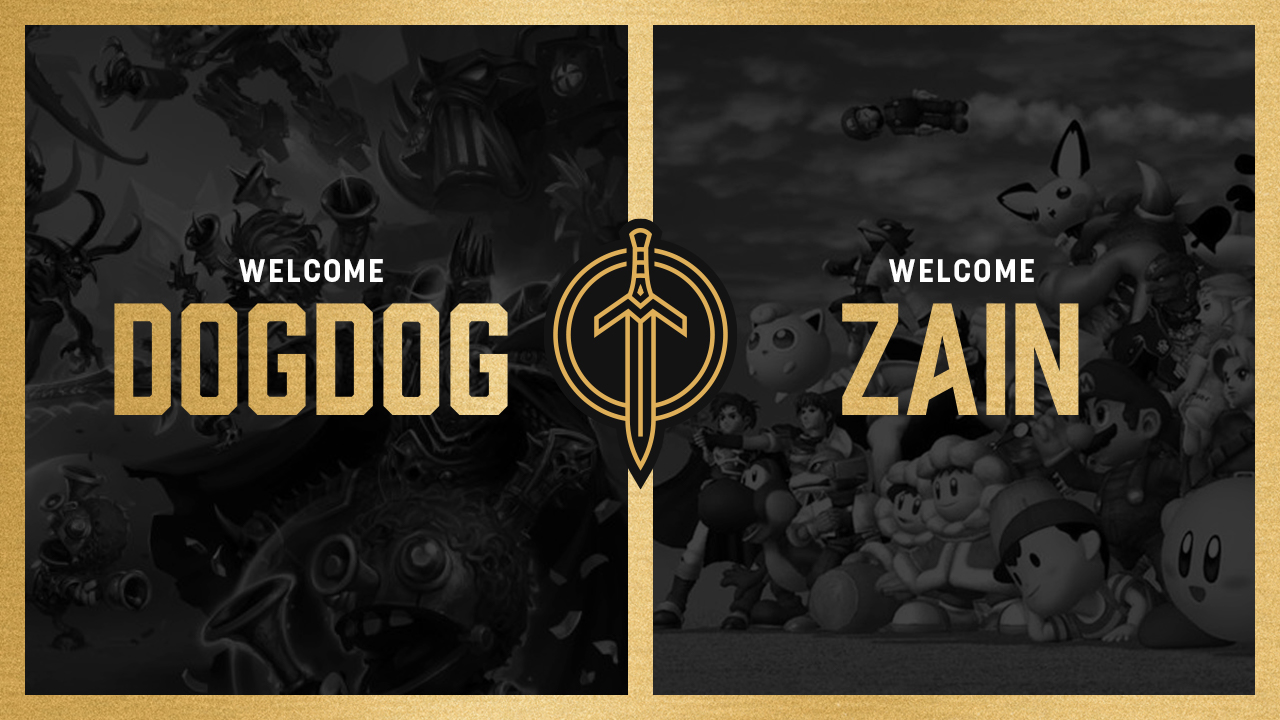 SAN FRANCISCO – The Golden Guardians (GG), an esports affiliate of the Golden State Warriors, are continuing expansion efforts with the additions of David “DogDog” Caero (Hearthstone, Autobattlers, and other Card Games) and Zain “Zain” Naghmi (Super Smash Bros. Melee) to the brand.

“We have added two of the top competitors in DogDog and Zain, who will compete in Teamfight Tactics and Super Smash Bros. Melee, respectively,” said Hunter Leigh, Head of GSW Esports. “DogDog has proven himself as a champion over multiple game titles, and Zain just recently earned a premiere tournament win in Oakland. We can’t wait to support them both on their roads to earning more titles.”

Teamfight Tactics is a round-based strategy game created by Riot Games, the maker of League of Legends, that pits players against seven opponents in a free-for-all race to build the most powerful team and become the last person standing. Super Smash Bros. Melee, the second installment in the Super Smash Bros. series, is a crossover fighting game that features characters from various Nintendo franchises in which two or more players aim to knock opponents off of the battle stage.

Caero is a former Hearthstone pro, earning multiple championships including at the Masters Tour 2019 Las Vegas. A native of Fort Worth, Texas, Caero previously streamed for Team Liquid from 2015-2019. Caero joins Andrew “TidesofTime” Biessener, Rebecca “Becca” Cho and Jeffrey “DeliciousMilkGG” Pan, who will stream under the Golden Guardians name in TFT and other autobattler and card games including Legends of Runeterra and Hearthstone.

Naghmi was most recently named the Genesis 7 Super Smash Bros. Melee champion with his most recent tournament win on January 26 in Oakland. Prior to Genesis 7, Naghmi placed first at DreamHack Rotterdam 2019 and Shine 2018 in Boston. The Virginia native joined the professional Super Smash Bros. Melee professional scene in 2015 and graduated with a degree in business information technology from Virginia Tech in 2018.

Founded in 2017, the Golden Guardians are an esports affiliate of the NBA’s Golden State Warriors. The Bay Area-based organization currently competes in Apex Legends, League of Legends, Super Smash Bros. Melee, Teamfight Tactics and World of Warcraft. The Warriors also own and operate Warriors Gaming Squad, one of 23 teams who compete in the NBA 2K League.