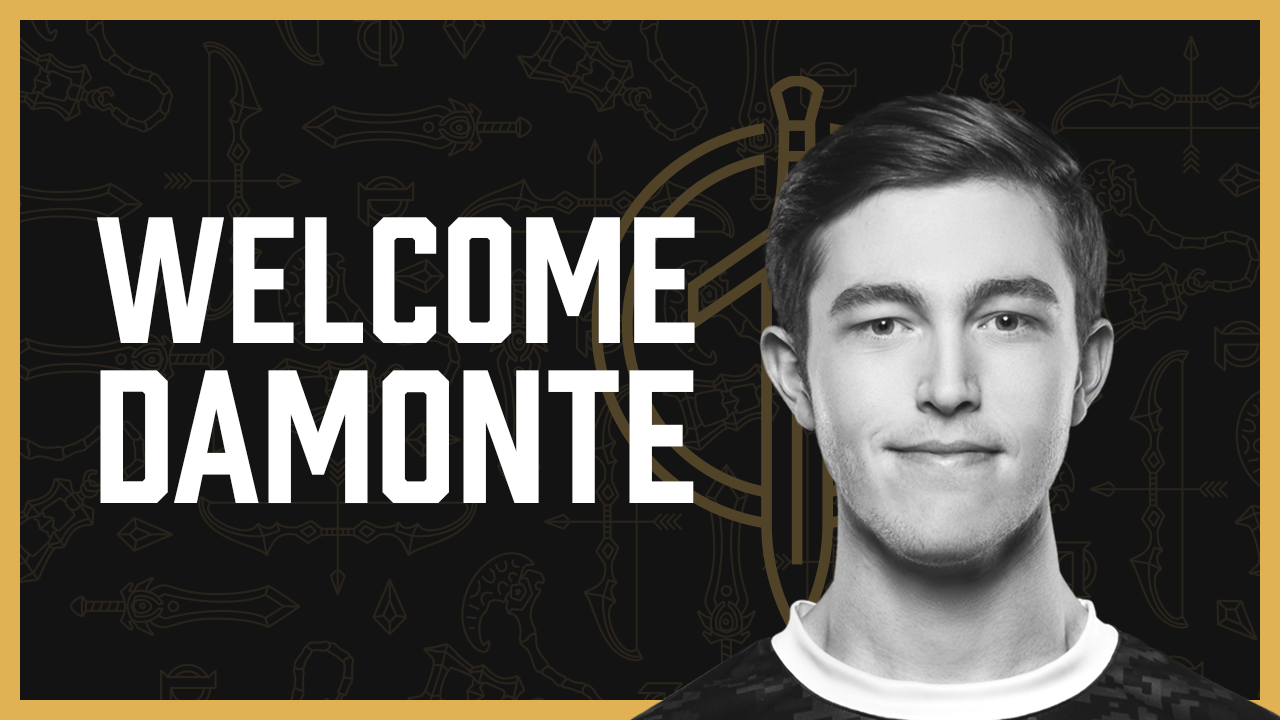 SAN FRANCISCO – The Golden Guardians (GG), an esports affiliate of the Golden State Warriors, have finalized their LCS and Academy rosters for the 2020 Summer Split of the League of Legends Championship Series (LCS), pending Riot approval. The full 2020 Summer Split LCS roster is listed below:

Damonte, who competed in 2019 Worlds with Clutch Gaming, joins the Golden Guardians after competing with Dignitas Academy during the 2020 Spring Split. Çelik, Choi, Huang and Yarnell all are making returns to the GG LCS roster for the upcoming split.

The 2020 Summer Split Academy roster is listed below: