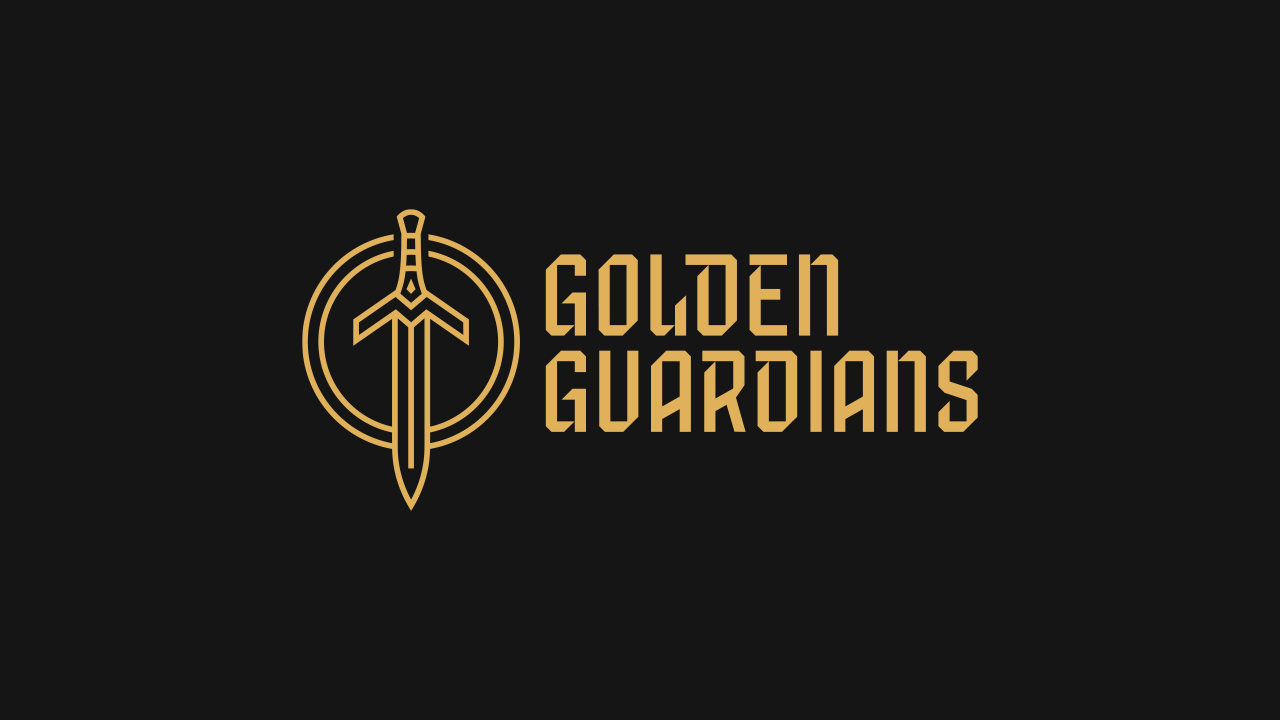 SAN FRANCISCO – The Golden Guardians (GG), an esports affiliate of the Golden State Warriors, today announced an expansion to compete in Apex Legends, Teamfight Tactics (TFT) and World of Warcraft (WoW). The brand will also continue to compete in the League of Legends Championship Series (LCS). With this expansion, 10 competitors will begin streaming under the Golden Guardians brand including Rebecca “Becca” Cho, marking the second female esports professional signed by Warriors teams this year.

In addition to announcing three new titles, the Golden Guardians unveiled a new logo and color scheme for the four teams competing under the brand. For a link to the logos, CLICK HERE.

“Our primary goal during this time of expansion of the Golden Guardians brand was to enter three unique and popular titles that will enhance our organizational reach,” said Hunter Leigh, Head of GSW Esports, LLC. “As we take the next step in our road to becoming an elite esports franchise, we are proud to say we now have five teams competing in some of the biggest games in the world.”

Apex Legends is a character-driven, squad-based battle royale shooter game where teams freefall from a dropship and must scavenge for weapons and resources while navigating a shrinking map in order to be the last group standing. Teamfight Tactics is a round-based strategy game created by Riot Games, the maker of League of Legends, that pits players against seven opponents in a free-for-all race to build the most powerful team to become the last person standing. World of Warcraft is a multiplayer online role-playing game where players progress custom avatars through exploration and conquest of the fantasy world of Azeroth and its many challenges, entities and landmarks.

“Expanding our esports portfolio is an integral part of growing the Warriors brand from just a basketball team to a sports and entertainment company,” said Kirk Lacob, Vice President of GSW Sports Ventures. “We are always looking for innovative ways to strengthen the footprint of our organization, and growing the Golden Guardians brand is a major aspect of that growth.”

The Golden Guardians Apex Legends team includes streamers Timothy “iiTzTimmy” An, Deston “Bronzey” Nguyen and Devon “Pfitter” Self. An is a San Francisco native who joins the Golden Guardians at just 19 years old. Nguyen has numerous top-three tournament placements including first place finishes at the Dlive Tournament 1 and UGS Tournament. Self, a Bay Area native, has been competing in first-person shooter games for over eight years and competed in Twitch Rivals Road to Twitchcon earlier this year. In addition to Apex Legends, the team will also spend time competing in other battle royale games.

Teamfight Tactics competitors include Andrew “TidesofTime” Biessener, Rebecca “Becca” Cho and Jeffrey “DeliciousMilkGG” Pan, who will stream under the Golden Guardians name in TFT and other autobattler and card games including Legends of Runeterra and Hearthstone. Biessener joins GG with experience as a professional Hearthstone and Dota 2 player, earning multiple tournament wins since he began competing in 2012. Cho made history as the first competitor to become a finalist at the following three Teamfight Tactics tournaments: Twitch Rivals, Teamfight Tactics Rise of the Elements Invitational and the Legends and Littles Charity TFT Tournament at All-Star 2019. Pan is currently ranked No. 1 in competitive TFT and finished Rank 1 in Set 1 earlier this year.

GG’s World of Warcraft team is comprised of Carlos “Absterge” Correa, Jason “Pikaboo” Smith, Conner “Wizk” Torrence and Vincent “Jellybeans” Tran, a foursome that formerly founded The Move team that placed second at the Arena World Championship 2018. Correa has multiple first-place tournament wins to his name, including MGNwow Tournament and the GCDTV NA Spring Finals. Smith began playing professional WoW in 2014, making multiple top-four Blizzcon appearances since he began competing at the highest level. Torrence, a native of Houston, Texas, has been playing World of Warcraft since 2004 when he was just seven years old. Tran has placed in the top five in seven tournaments throughout North America and has won four cups.

All new Golden Guardians competitors will continue to stream during their regularly scheduled time slots and will compete in various tournaments under the Golden Guardians name as they get announced.

The Golden Guardians will aim to continue their expansion over the next several months with a focus on Rocket League and the Rocket League Championship Series (RLCS), amongst other titles.

Founded in 2017, the Golden Guardians are an esports affiliate of the NBA’s Golden State Warriors. The Bay Area-based organization currently competes in Apex Legends, League of Legends, Teamfight Tactics and World of Warcraft. The Warriors also own and operate Warriors Gaming Squad, one of 23 teams who compete in the NBA 2K League. For more information on the Golden Guardians, visit goldenguardians.com.