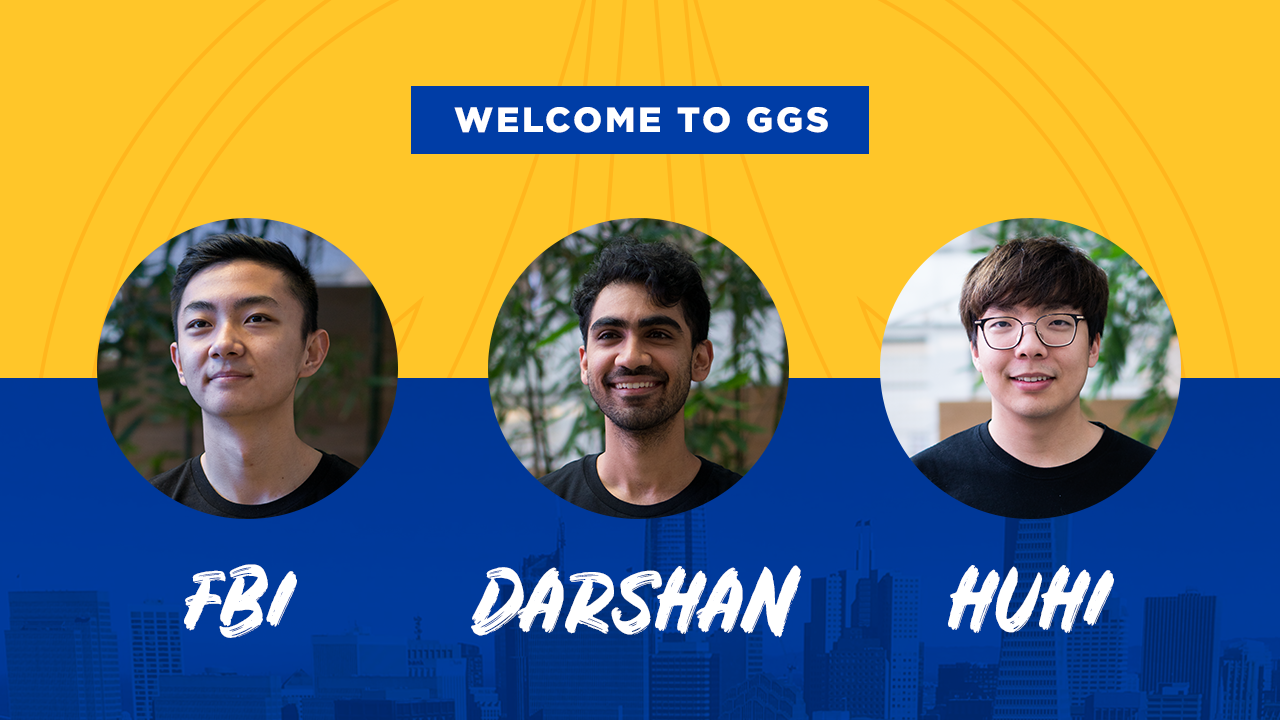 Nick “Inero” Smith, focusing his attention on the Academy team, will now serve as LCS assistant coach during the 2019 Summer Split. This marks the third position that Smith has held within the Golden Guardians organization, serving as head coach of the LCS team to begin the 2019 Spring Split after a stint as team consultant at the end of the 2018 Summer Split.

Nicholas “Potluck” Pollock, who spent the 2018 LCS Summer Split as jungler for the Golden Guardians Academy team, will rejoin the franchise as two-way player coach. The role of the two-way player coach is modeled after that of Golden State’s that focuses on the development of Academy players to prepare the team for a transition to the LCS. This marks the first coaching role for Pollock, who most recently played jungler for Bloody Gaming, an amateur North American League of Legends team.

Throughout the 2019 Summer Split, players from the Golden Guardians’ LCS and Academy rosters are expected to shift in an effort to continue to build a cohesive ten-man roster.

For more information on the League of Legends Championship Series and Golden Guardians, including clips and bios of the players, CLICK HERE to view the Golden Guardians media guide or visit lolesports.com.