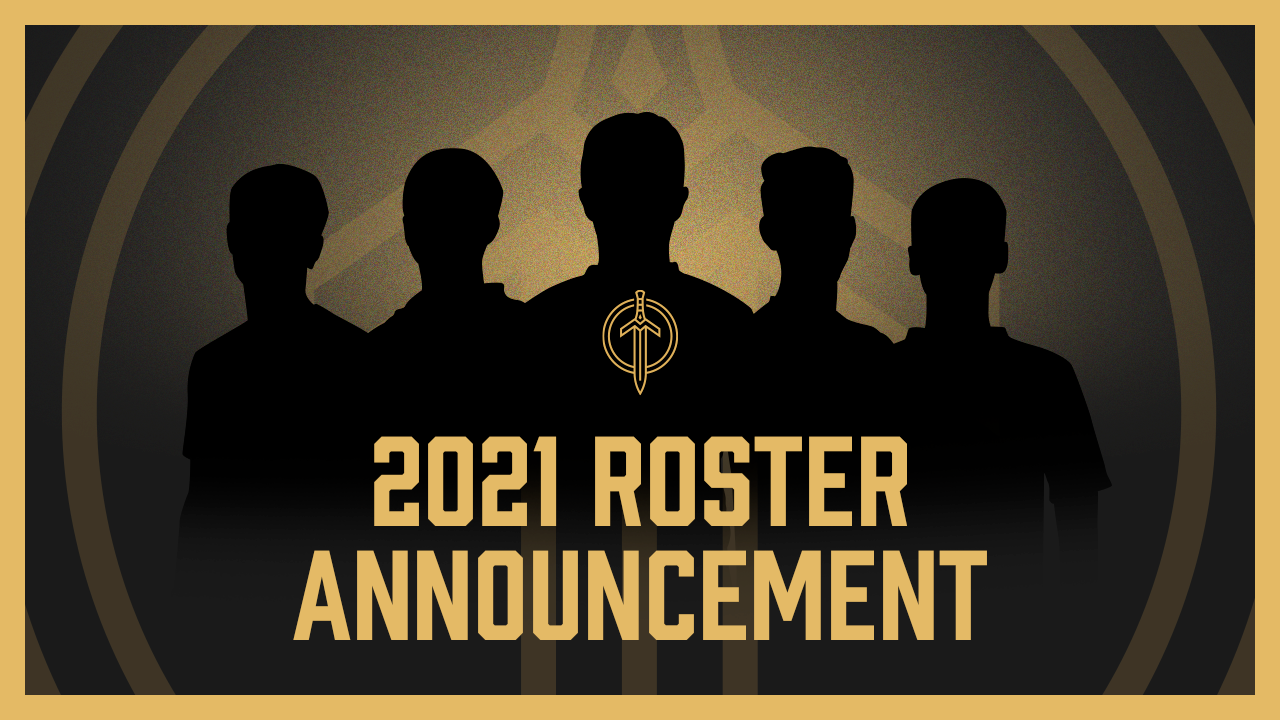 SAN FRANCISCO – The Golden Guardians (GG), an esports affiliate of the Golden State Warriors, have completed their LCS roster for the 2021 Spring Split of the League of Legends Championship Series (LCS), which is listed below:

Tidwell, a 2019 College League of Legends (CLOL) Champion, and Wilkinson join the Golden Guardians as teammates from Maryville University in St. Louis. Abbott competed with Golden Guardians Academy during the 2020 Spring and Summer Splits after a one-year stint with TSM Academy. Hayes spent the last five years between CLG and CLG Academy, helping the team to a LCS 2016 Spring Playoff Championship. Marcos, a native of Argentina, joins GG after two years with All Knights of the Latin America League (LLA), where he was two-time MVP in 2020.