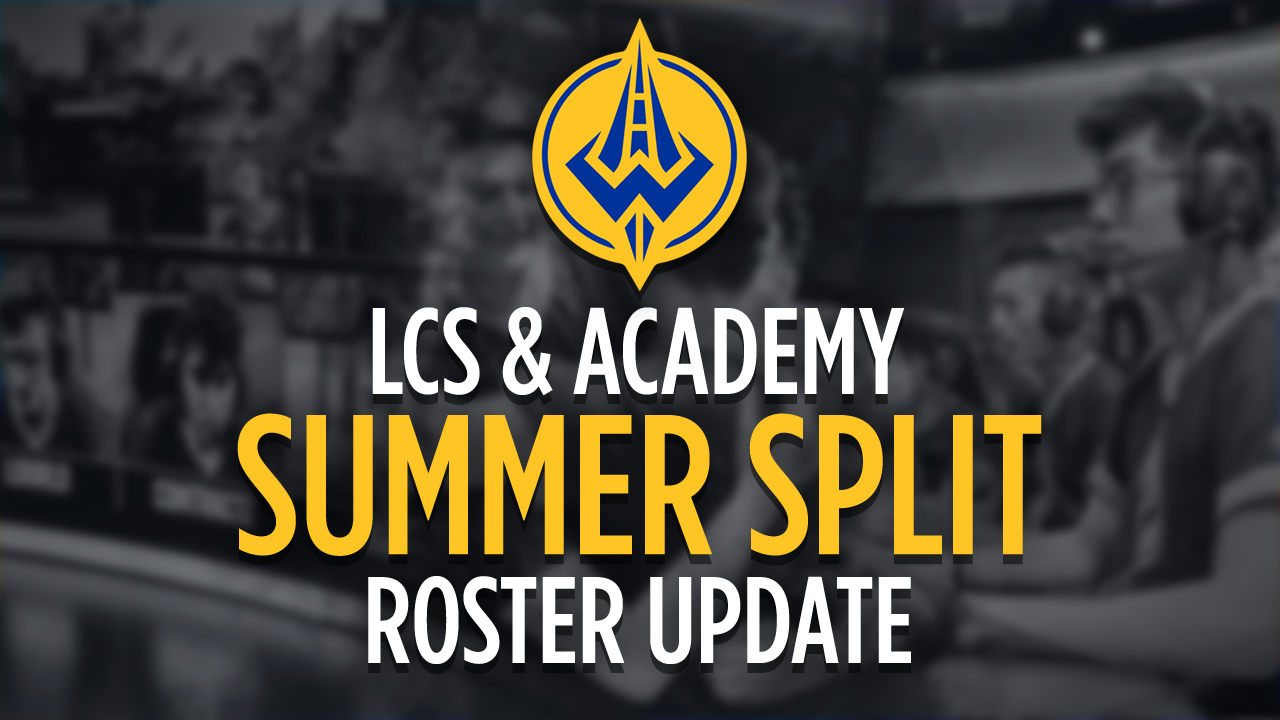 OAKLAND, Calif. – The Golden Guardians (GGS), an esports affiliate team of the Golden State Warriors, announced their five-player roster for the 2018 Summer Split of the North American League of Legends Championship Series (NA LCS) today, which is listed below:

“Hai is a sure-fire Hall of Famer and he is in the record books as one of the most decorated players in NA LCS history,” said Hunter Leigh, head of GSW Esports. “We want to thank him for his efforts and leadership as he helped the Golden Guardians establish themselves as one of the 10 permanent teams in the NA LCS, and we know he will be successful wherever he lands next.”

For a link to a video of Leigh discussing the roster changes for the Summer Split, CLICK HERE.

The Summer Split will begin in June, with teams playing each other twice over the course of the nine-week regular season. Tyler Perron, who served as interim head coach of the Golden Guardians during the Spring Split, has been promoted to head coach of the club. In addition, the team has added Alex “Xpecial” Chu as assistant coach. Xpecial was a member of the Golden Guardians Academy roster in the spring, and he joins Jeff “Zercei” Prasad and Sam “Real” Joy as assistants.

The Golden Guardians will also field the following five-player roster for their Academy squad, which is the developmental league for the NA LCS. Tanner “Zeu” Deegan will return at the helm of the Academy team, which is listed below:

The Golden Guardians are the NA LCS affiliate team of the Golden State Warriors. League of Legends is a multiplayer online battle arena game where two teams of five players battle on Summoner’s Rift with the goal of destroying the heart of the opposing team’s base, known as the nexus, to achieve victory.

For more information on the Golden Guardians, visit goldenguardians.com.