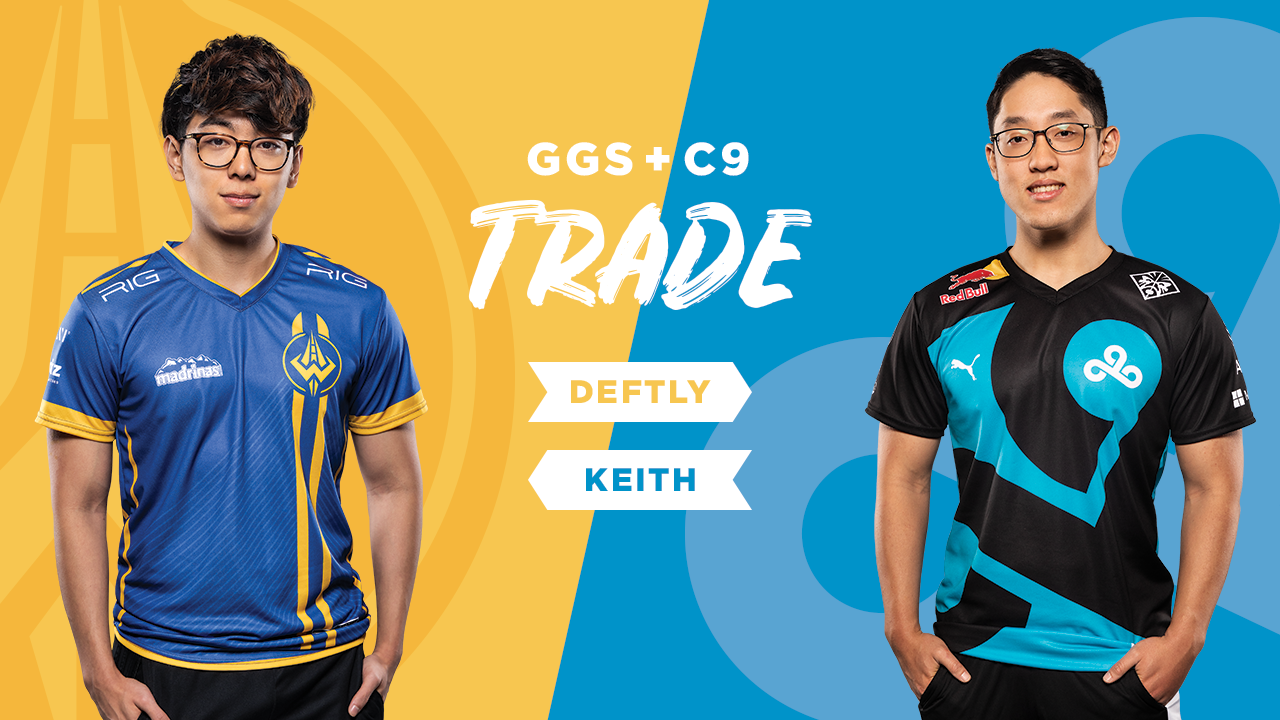 Chen spent the first two years of his professional career with the Golden Guardians, finishing as runner-up for Rookie of the Split honors in Spring 2018 and leading the league in KDA in Summer 2018 with a kill/death/assist ratio of 7.5.

For more information on the League of Legends Championship Series and Golden Guardians, including clips and bios of the players, CLICK HERE to view the Golden Guardians media guide or visit lolesports.com.